Bay Cut is a sativa that packs quite a punch. Created by experienced medical cannabis breeder Ken Estes (who also originated Grandaddy Purple), Bay 11 may be descended from the skunky hybrid Appalachia. Whatever its parentage, Bay 11 has won recognition for its balanced effects and distinctive, funky taste. Laboratory Analytical 360 has found its flowers to have between 15% and a whopping 25% THC.

Bay Cut has small to medium-sized flowers that cling together in small, pebble-like clusters. Despite appearing dense and solid, the leaves actually have a fluffy texture and a wispy, feathery appearance when viewed at close range. The leaves themselves appear mossy green and have relatively few hairy pistils. Flowers of Bay Cut are coated in trichomes that appear more transparent than white; so while the buds are very sticky, they don’t have the silvery sheen of other highly resinous strains like White Widow. When properly cured, the flowers are very pungent, with such a strong dank and skunky odor that your stash may need to be double-bagged. When ground or broken open, this strain smells slightly spicy — giving some credence to the theory that its other parent is OG Kush. Bay 11 gives off a smooth smoke when burnt in a joint or a pipe and has a pop of citrus flavor that jumps out on the exhale. 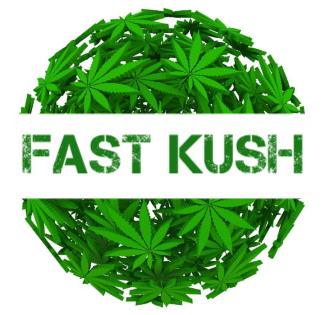